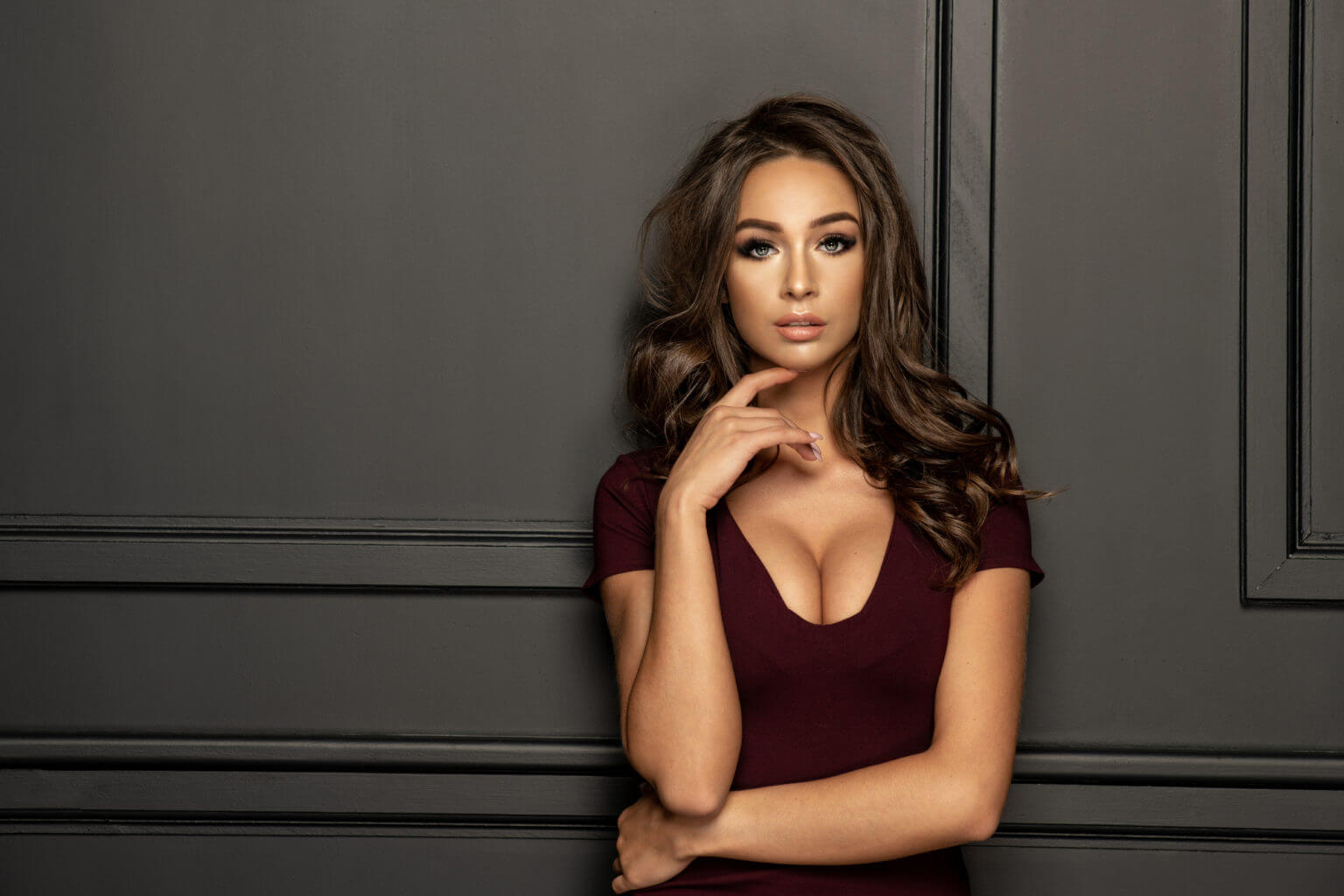 Advantages and disadvantages of marrying a Ukrainian girl. Discover if you should marry a Ukrainian woman by reading this article from Lucky-Match.com.

There are many reasons why men from the United States and Europe are willing to go above and beyond to find a Ukrainian wife: Ukrainian women are widely known for their beauty, family values and willingness to do everything for their families. But marriage is a huge decision and you’d be right to take an informed approach. In this article, we’ll talk about the biggest pros and cons of marrying a Ukrainian woman.

One of the main advantages men see when looking for a wife in Ukraine is that most Ukrainian women are happy to meet men from other countries and consider them for the role of their future husband. Ukrainian women often see foreign men as a lot more caring and devoted to their families compared to Ukrainian men, plus, foreigners usually are usually better off financially.

Additionally, Ukrainian women are generally very reliable and trustworthy companions in life - many women in Ukraine have faced difficulties in their lives and they are often very grateful to their Western husbands for providing an easier life for them. Ukrainian women are also very caring and know how to look after their husbands. As long as you remain loyal and caring towards your Ukrainian wife, she will repay you tenfold.

What are the disadvantages of marrying a woman from Ukraine?

Even though there are lots of advantages to marrying a Ukrainian woman, you should keep in mind that there are some cons too and if you marry a woman from Ukraine, you will still need to put a lot of effort into your relationship, just like with any other marriage. One of the main problems couples face is the language barrier - your Ukrainian wife may not know English very well, which can often make communication difficult and both parties will need to be very patient.

Another con of dating a woman from Ukraine is that your family and friends may not want to accept her because of her nationality or religion. If this is something that you can see as potentially being a problem, you should probably find a woman from your own country. Another potential issue is house chores - a lot of Western men expect Ukrainian women to take care of everything around the house. Some women from Ukraine might be okay with this but others grew up in a household with different values and will expect you to contribute to housework.

Frequently asked questions about dating a woman from Ukraine

Is dating a Ukrainian woman expensive?

Dating any woman requires the man to spend at least some money but it gets expensive very quickly if you’re dating someone from a different part of the world - you will need to shower your Ukrainian bride with gifts, flowers and attention to win her over and you’ll also need to travel to her country to meet her, which is definitely not cheap.

Some Ukrainian women have a very strong faith in God and are loyal to their religion, while others don’t believe in God or are willing to adopt a new religion for their man. This is something that you will need to discuss with the women you meet.

Go to the profiles of girls and choose your happiness! 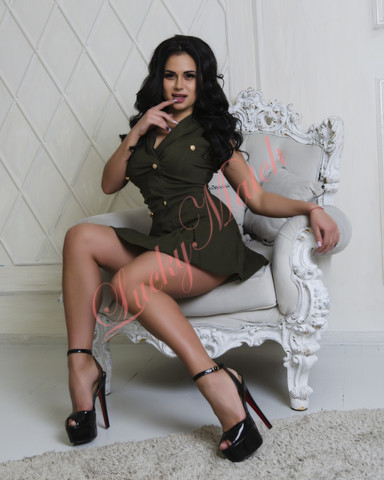 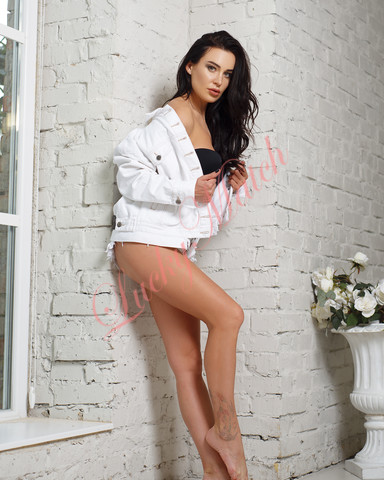 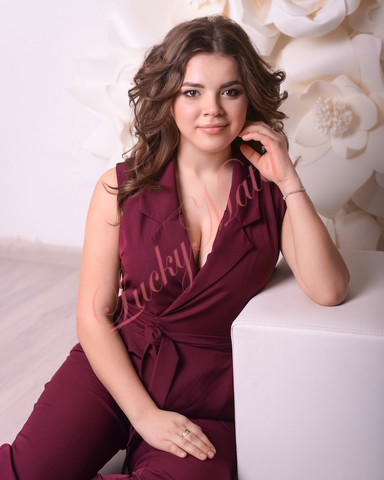 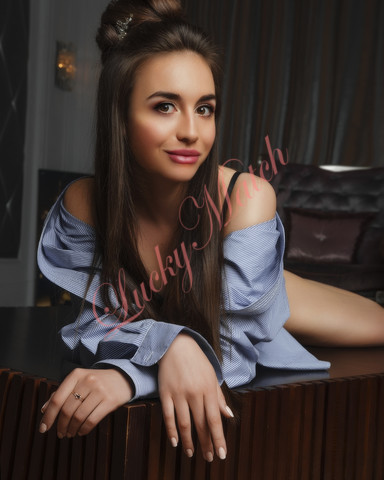 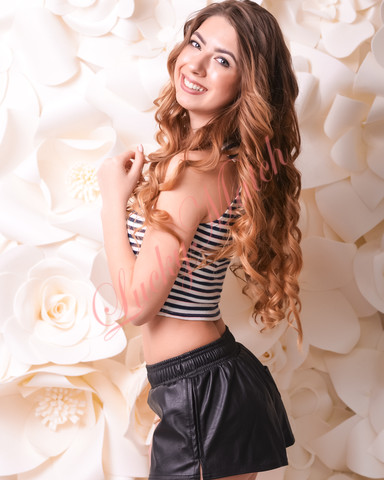 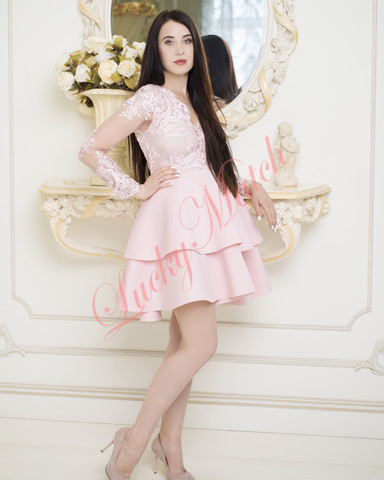 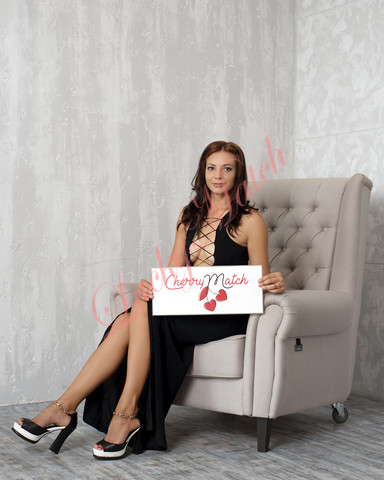 Сomplete your profile
and get 10 credits